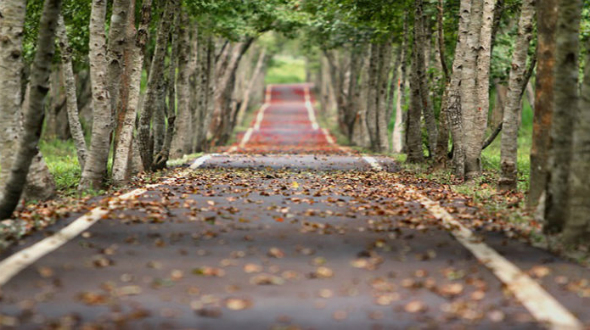 Copyright © 2014 Roger E.Thomas et al. This is an open access article distributed under the Creative Commons Attribution License, which permits unrestricted use, distribution, and reproduction in any medium, provided the original work is properlycited.

Case management was initiated in the 1970s to reduce care discontinuity. A literature review focused on end-of-life (EOL) case management identified 17 research articles, with content analysis revealing two themes: (a) seeking to determine or establish the value of EOL casemanagement and (b) identifying ways to improve EOL casemanagement.The evidence, although limited, suggests that EOL case management is helpful to dying individuals and their families. Research is needed to more clearly illustrate its usefulness or outcomes and the extent of need for it and actual availability. Among other benefits, EOL case management may help reduce hospital utilization, a major concern with the high cost of hospital-based care and the increased desire for home-based EOL care.